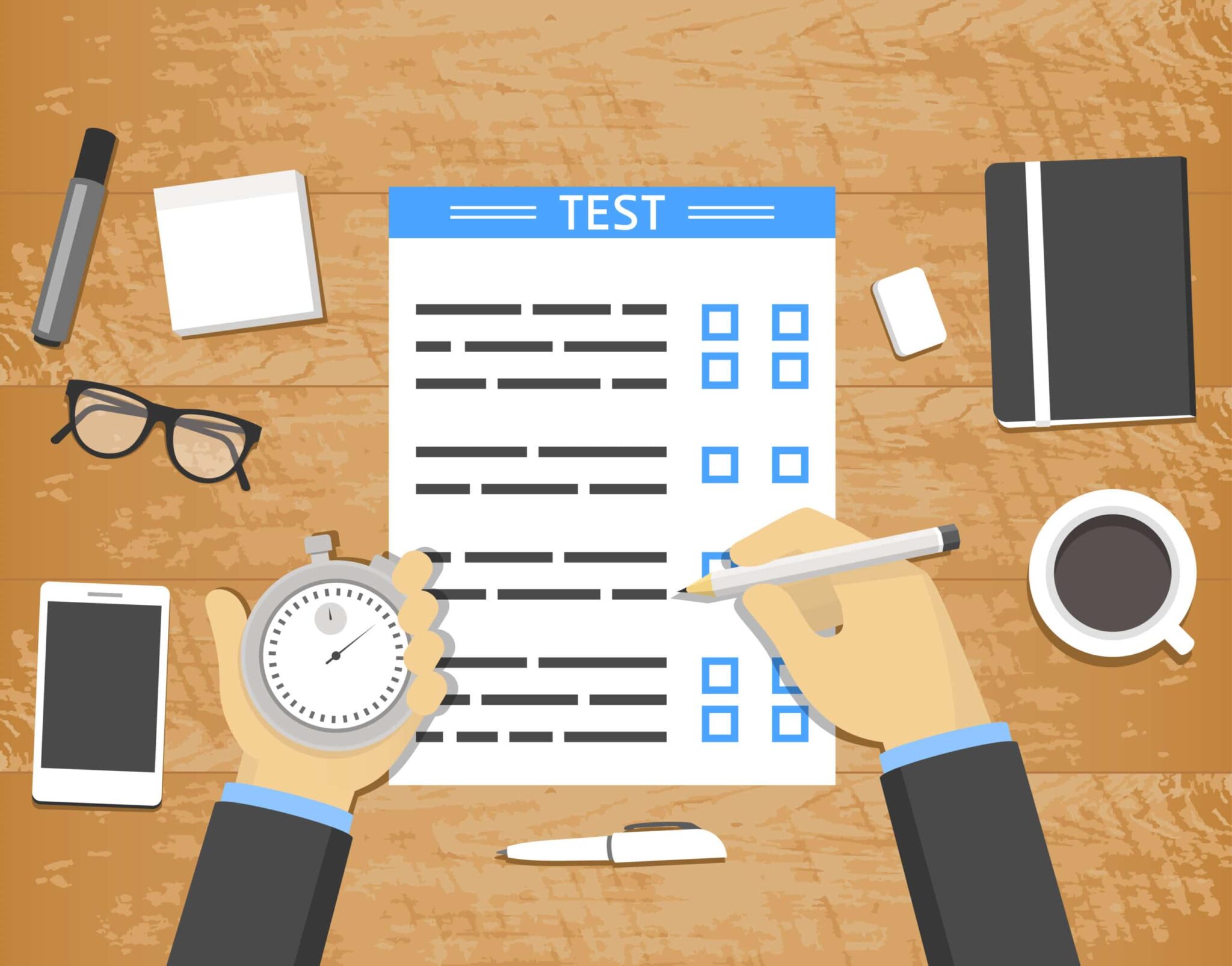 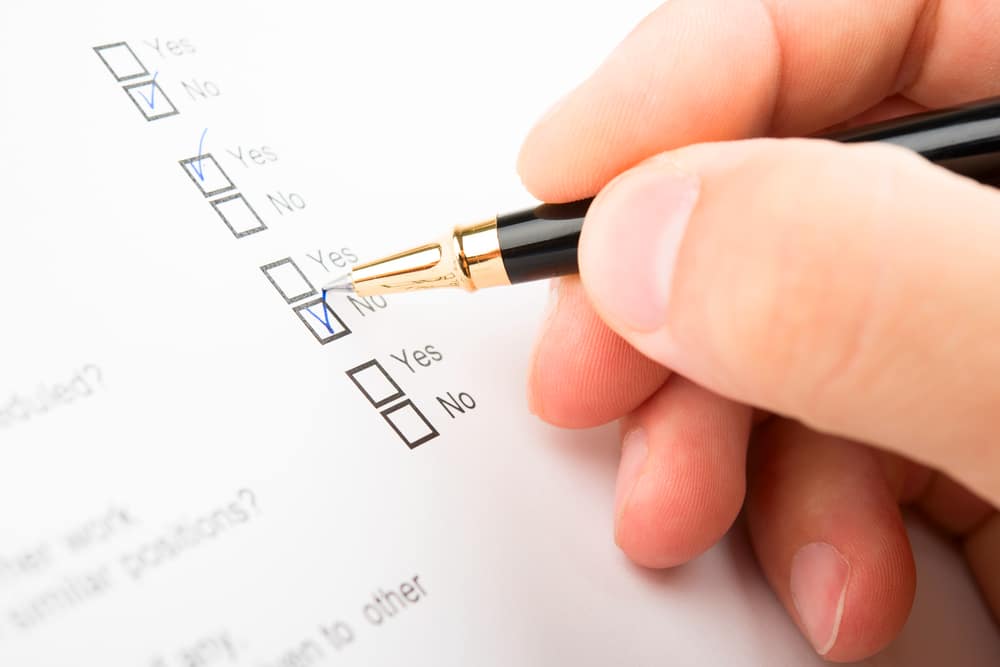 Aptitude tests can measure a whole host of different abilities, and there are over 5000 of these tests on the market at the moment. These tests can measure anything from verbal ability, numeric ability, mechanical reasoning, data checking and even spatial ability. One of the more popular types of aptitude test is the work sample, where potential employees are given a sample of the work they will be expected to do.

Personality tests measure various aspects of personality, including enthusiasm, motivation and the ability to work with others. Personality clashes are one of the largest sources of conflict in the workplace, so these tests are beneficial to employers looking for people who can fit into the existing corporate culture. These tests usually consist of statements where the potential recruit can answer on a scale of 5 or 7 points, providing granularity and deep insight into how a person will function in an organization.

The benefits of using psychometric testing in recruitment

There are numerous benefits to using psychometric testing in recruitment. Psychometric tests have been shown to improve recruitment outcomes by 24%, which in turn saves the business money in both the short and long term.

Aptitude tests are incredibly beneficial to recruiters as they provide a quick gauge of how much the potential employee knows and can provide information about how well they can do the work that their role will require. CVs and resumes may provide information about a person’s education, but this may not always be representative of their current skill set and aptitude tests can provide a more realistic assessment of a potential employee’s skills.

Personality testing is beneficial on a more holistic level, as it provides recruiters with information about how well the potential employee will fit in with the rest of their group, whether they are better off working individually as well as the type of management structure that they thrive under. This allows for recruiters to select personality types that match the role they’re looking to fill.

General benefits of psychometric testing include measurable results which are objective and standardized. This means that recruiters are less likely to make bad hires based on gut feel and selection bias inherent in the interview process. Psychometric tests are generally used in the beginning of the selection process as a way of eliminating large numbers of candidates, resulting in a small pool of suitable candidates.

Psychometric testing, unlike psychological testing, can be done by anybody. Psychometric tests have started to take a “design first” approach, providing easy to read, data-rich tests that tell recruiters exactly what they need to know. The move to digital also assists recruiters, as digital tests can provide automatic in-depth analysis in the form of reports. This gives hiring managers the confidence to make informed and sound hiring decisions without having to resort to outside expertise.

Other benefits of psychometric testing 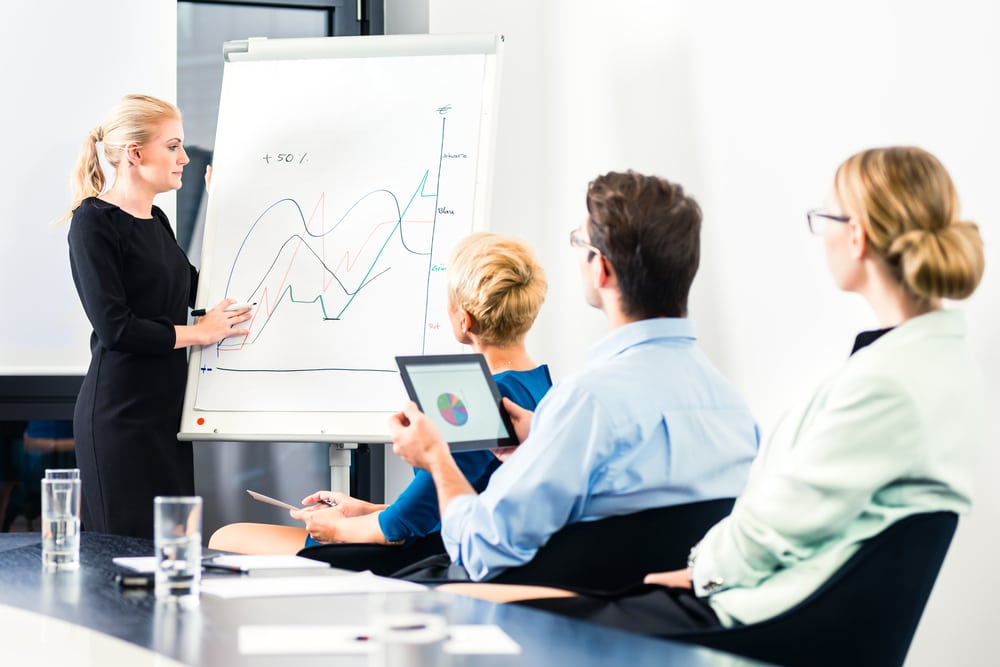 While psychometric tests are very popular in recruiting, they also have a place in other aspects of the business that deals with employee ability and personality.

Individual training: instead of finding new recruits, it’s often easier and less risky to develop existing employees. Aptitude tests can provide information on the levels of knowledge, preferred ways of learning and even motivations for learning. This all helps to strongly focus training activities for a certain employee by helping them set goals and identifying strengths and weaknesses. The objective nature of these tests also means that there’s less chance for conflict as they provide a neutral platform for discussion.

Team development: psychometric tests can be scaled up to look at the spread of personalities and skills in the workforce. Studies have consistently shown that highly diverse teams outperform teams of similar people. The information provided by psychometric testing can then be used to create the best organization structure that focuses on diversity in both skills and personalities. These tests can also be used to identify any existing personality clashes which hinder productivity and move individuals to groups more suited to their personalities.

Turnover reduction: employees that feel valued and understood often perform better and are less likely to leave a business. Psychometric testing allows employers to better understand their employees, their motives, and values, which in turn creates more motivated employees.

The challenges of psychometric testing

When a business starts psychometric testing, it can be very tempting to get carried away and test everybody and everything in the business. The best way to use psychometric testing is to evaluate firstly, why are you testing a certain task or person, and secondly, whether the appropriate test is administered in the correct way to get results. Even though psychometric tests are becoming a core business resource, if there isn’t a good reason to test something, don’t use tests.

However, with a multitude of tests to choose from, many businesses can find it difficult to distinguish between good and bad tests. Bad tests can give erroneous information, causing recruiters and HR teams to make bad decisions which can ultimately harm the business in a number of ways. It’s vital to ensure that any psychometric tests used have been thoroughly tested and vetted by external sources.

The future of psychometric testing 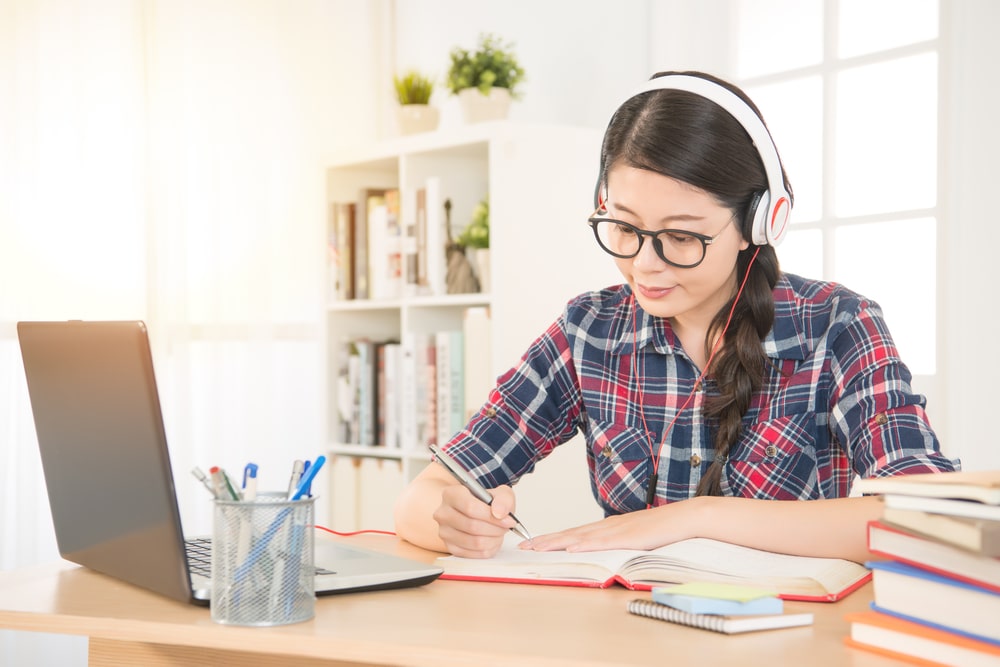 As more and more businesses expand into different markets, psychometric tests need to be able to account for cultural and language differences while still being used throughout an organization. Many tests are taking advantage of statistical techniques and IT developments to improve reliability and sensitivity, providing more information than before.

Psychometric tests have traditionally been done using pen and paper, but the current trend is an online testing. Online tests have the advantage of being able to produce automatic analyses that are much more powerful and informative than before. They can also be offered in a variety of languages, resulting in increased cultural sensitivity. More and more academics are also coming on board to help develop better psychometric tests that are higher in quality than current ones but still ensuring ease-of-use for users.

Another interesting change for psychometric testing is the advent of psychometric testing that is designed to be engaging and fun. Owiwi has combined gaming and psychometric testing to provide a recruitment assessment tool using real-life decision-making scenarios, which provides a realistic overview of the person’s personality and soft skills. This, together with advanced analysis tools to interpret the results and a statistical approach to test design give recruiters the information that they need to focus on getting the right people hired for the right role.

Psychometric tests help reveal the traits and skills of employees, both in terms of personality and ability, giving businesses increased awareness into which employees are suited for particular jobs. Not only does this help with recruitment, where finding the ideal candidate can be difficult and costly, but can also be used to develop current employees and teams in a much more focused manner. Businesses benefit from psychometric testing through reduced recruitment costs, reduced turnover and increased productivity from employees who are suited to their tasks. Employees benefit as well, as they find themselves in roles that suit them and their needs, as well as through the reduction of personality clashes in the workplace. 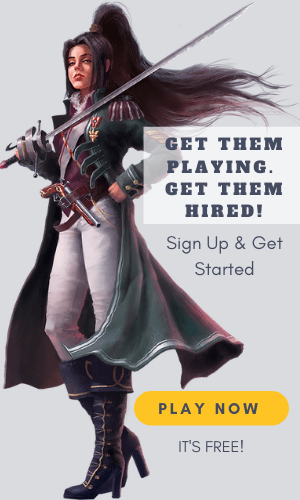 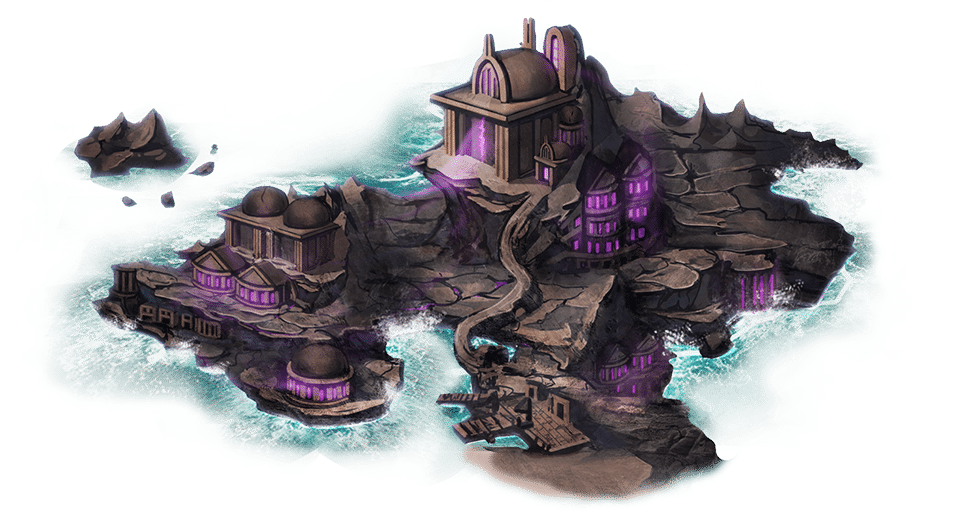 No more bad hires.
Save money. Save Time.
Save the day.

We are using cookies to give you the best experience on our website. You can find out more about which cookies we are using or switch them off in settings.

This website uses cookies so that we can provide you with the best user experience possible. Cookie information is stored in your browser and performs functions such as recognising you when you return to our website and helping our team to understand which sections of the website you find most interesting and useful.

Application Cookies are necessary for our website to run and should be enabled at all times so that we can save your preferences for cookie settings and allow you to properly use our site & platform.

If you disable this cookie, we will not be able to save your preferences. This means that every time you visit this website you will need to enable or disable cookies again.

This website uses Analytics scripts, like Google and Hotjar to collect anonymous information such as the number of visitors to the site, and the most popular pages.

Please enable Strictly Necessary Cookies first so that we can save your preferences!